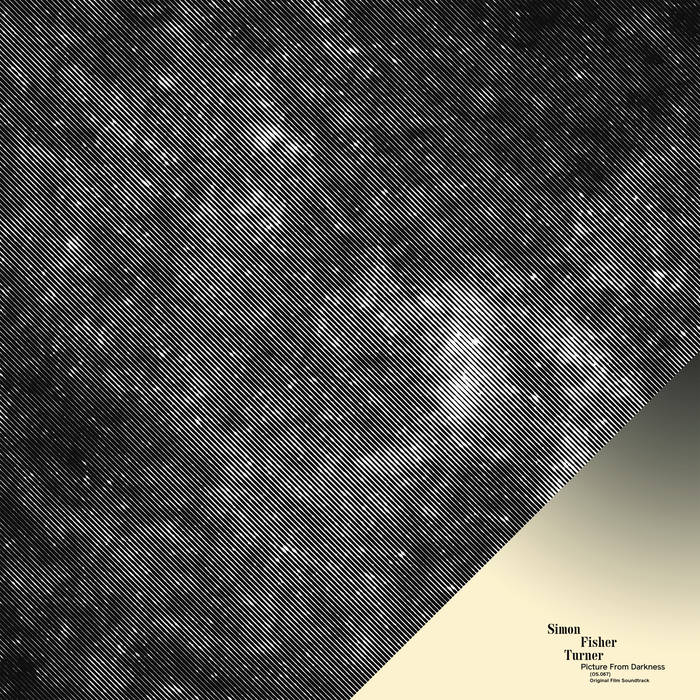 All music recorded and placed manually to picture in London town on the
21st and 22nd  September 2016 by Sft.

The recording engineer was James Aparicio

The sounds were mixed by Sft and James Aparicio.

The underground air conditioning unit was recorded at Birthdays London  3rd November 2014 during an interval for a concert by Klara Lewis.
The rain storm and umbrella were recorded in Sapporo July 2014, and the
wooden finger percussion was recorded at The National Theatre of Tokyo 22nd May 2016.

Recording and placing the music was like driving a space ship,
using sticky tape and rubber bands.

Living in sound and music.

This release is dedicated to the memory of Pascal Béjean. Picture from Darkness