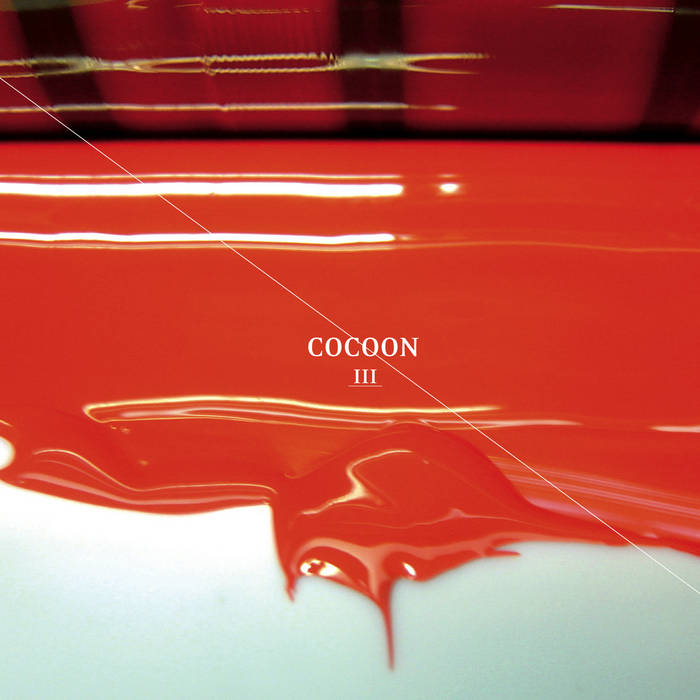 Most tracks of this album were composed in 2009-2010 for a drama production of Edward Bond's "The Children" by Bruno Lajara. Additional tracks were composed for a Concert for Dreamachines at Ososphère, Strasbourg, 2 October 2010. The album in its final version was played en avant-première for the opening of Cocoon's exhibition at Plateforme, Paris, 25 March 2011.

A Optical Sound production with the help of VIESAVIES