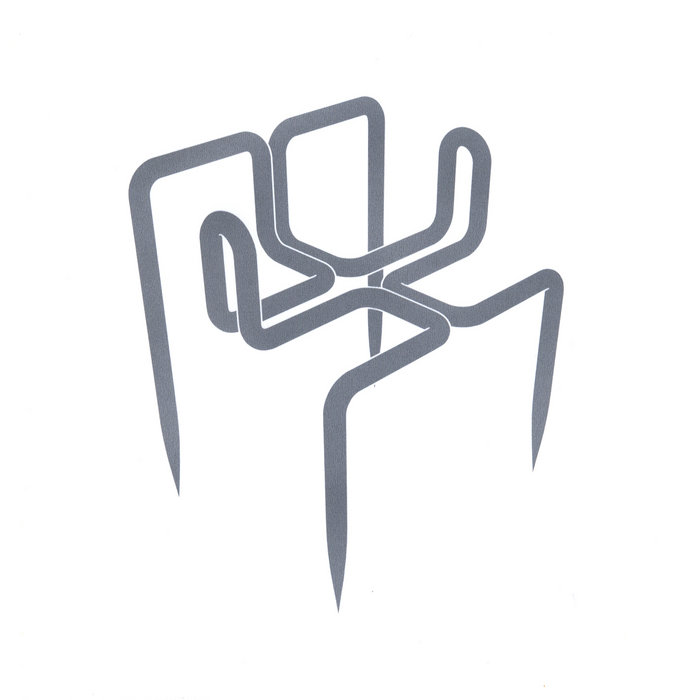 EHB aka Emmanuel Hubaut founded the 80's band Les Tétines Noires. In the 90's the band was renamed LTNO. He worked with producer Paul Kendal (NIN, Coil….) and played all around the world, touring with Young Gods, Christian Death … released 5 albums. Fond of artistic collaborations, he has worked with Joel Hubaut, Orlan, Made in Eric, Karl Lagerfeld, HPG, John Giorno…
fr.wikipedia.org/wiki/LTNO

He moved to USA in 2002 and started a new Electropunk project called Dead Sexy Inc with partner Stephane Hervé. To date they have released 3 albums and one DJ compilation. They shot « We had a dream », a road movie, produced by Agnes B, in between California and New York City with special appearances of Thurston Moore, Jonas Mekas, Shepard Fairey…
www.reverbnation.com/deadsexyinc

Relocated in Berlin since 2008, Emmanuel Hubaut continues his exploration of art and music. He s a member and producer of the band Post Gods, a project initiated by english artist David Michael Clarke. He is also a DJ, organising a regular festival called Ich Bin Ein Berliner at legendary Club SO36…
www.postgods.net
www.ichbineinberlinerfestival.de

“Fragments d'un discours amoureux” was recorded between Paris and Los Angles in 2001. This solo mini album is close to an experimental and quasi autobiographical electronica and also contains the soundtrack created for the installation, "User & Abuser" by architect Didier Fuzia Faustino (at the Museum of Modern art of Paris and Artist Space New York).
credits

Cover by P.I.F based on the work of Didier Fuzia Faustino

REUNION 03 / OS-AR.003 is the reunion of Optical Sound and Aspic Records