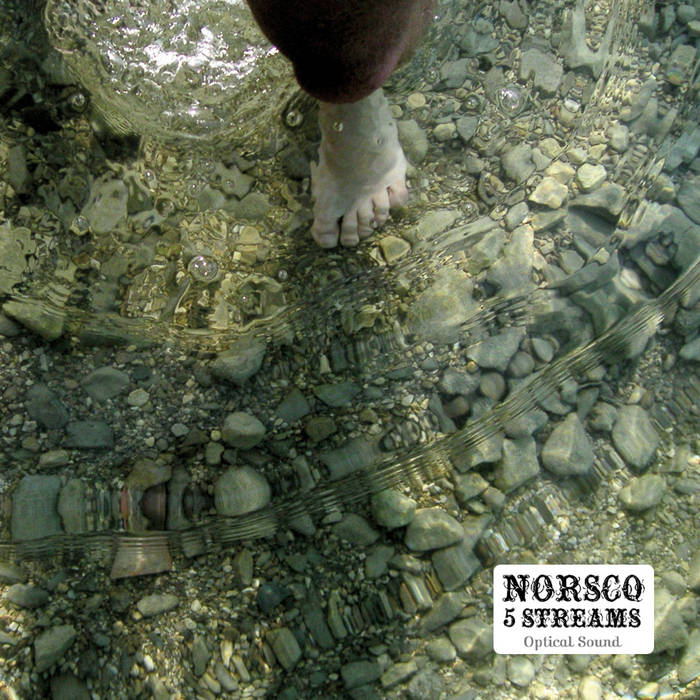 Norscq is a French composer and music producer.
He founded the iconoclastic cult group The Grief in 1984.
Since 1998, he worked as The Atlas Project for two albums and then under his name and working from time to time with Black Sifichi in the duet Super Stoned.
He's known for being musically unpredictable with a particularly fine work on the sound.
This brought many other musicians to him for recording, mixing, mastering, remixing, sound engineering … Colder, Von Magnet, Young Marble Giants, Marc Ribot, Jack Dangers, JG Thirlwell, Simon Fisher Turner, Quattrophage, Wild Shores, Encre, dDamage, Minsurar, Hypo, EDH, Emmanuel Tugny and so many more …

all material recorded in situation and at the time by norscq
re - worked a lot or almost not from original versions, mixed, produced and edited by norscq / paris - summer 2006
mastered at the exchange / london - fall 2006
photos by johnie zucchini at la playa de los muertos, attersee and rothéneuf from "the walking serie"
artwork : Servovalve